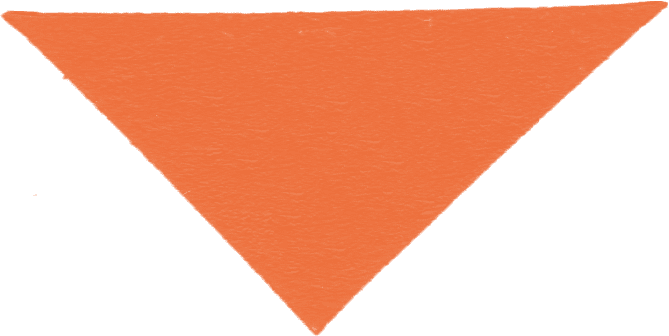 Three Rivers is a new cultural programme for Bexley which is about empowering local people to create their own culture and make decisions about what they want to see and do in their communities.

It aims to build the capacity, appetite and ambition for excellent arts and culture in Bexley.

By supporting the development of community run cultural activities Three Rivers will enable people and communities in Bexley to actualise their cultural voice and creative ambitions.

Three Rivers is a grassroots programme where all the key decisions are made by local people. We want you to produce your own culture and have a choice in the events and activities that are available to you.
‍
There are a number of different ways in which you can get involved or help to make decisions about culture on your doorstep. 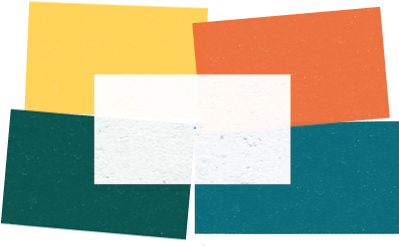 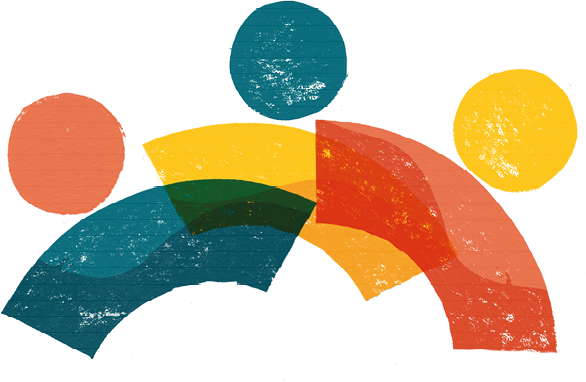 Be a board member
responsible for Three Rivers

The Production groups will be small localised groups who make their own culture in their own neighbourhoods.

If you have an idea or interest you can then join a like minded ‘production group’ or start a new one. In these production groups you will be supported to make your ideas come alive. It could be that you have the skills within the group to deliver your ideas, or you can work with artists or cultural organisations to make your vision come true, either way the decisions lie with you.

There are already a number of existing groups you can join if you’re interested, such as local radio station RTM.FM , Thamesmead Festival , and The Exchange , in Erith.

If you have an idea for a new production group, you can email us here: threerivers@peabody.org.uk

Resident Decision Making Group is a selection of local residents from the Production Groups who make all decisions about the Three Rivers Programme. The make up of the group will change over time so that new voices are heard.

You can express your interest to join the decision making group here: threerivers@peabody.org.uk

Partners form an important part of Three Rivers. The programme will be supported by different cultural organisations in Bexley and other artists who will support and deliver the ideas suggested by local residents.
Three Rivers will also connect and join up existing cultural activity in Bexley so the borough becomes known for its cultural offer.

You can express your interest to join the Board here: threerivers@peabody.org.uk